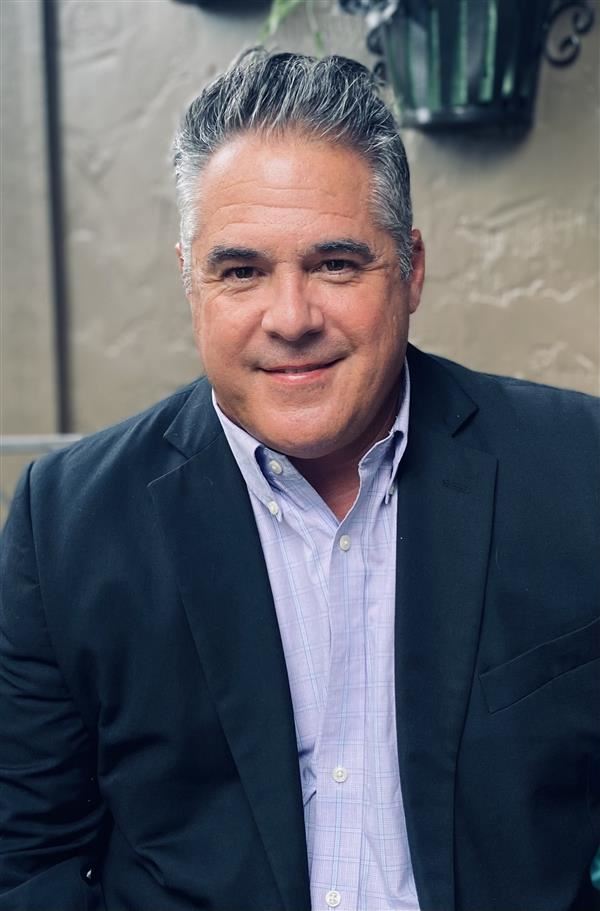 Dr. David  Sharp has served in public education for 30 years. Before Blue Valley,  Dr. Sharp was a long-time administrator in the Lee’s Summit School R7 School District. Prior to Lee’s Summit, Dr. Sharp was a science teacher, coach, and administrator in the Independence  Missouri School District-ISD 30. While at LSR7, Dr. Sharp served as Assistant Superintendent of Secondary Education,  Principal of Lee’s Summit West High School, Principal of Summit Technology Academy, and Principal of Pleasant Lea Middle School. Dr. Sharp holds a Doctorate in Education Leadership from Baker University, a Masters Degree and Education Specialist Degree in Secondary Administration from the University of Missouri, and a Bachelor of Science from the University of Central Missouri.

Dr. Sharp is a champion for public education, and his mission is to partner with parents, teachers, and community leaders to help BVNW students discover their passion, develop a strong sense of purpose, and instill tremendous pride in their school and community. Dr. Sharp was named the Greater Kansas City Principals Association High School Principal of the Year in 2015 and the Missouri Association of Secondary School Principals State High School Principal of the Year in 2015. Also, he was selected to Baker University’s Wall of Honor,  and chosen as the 2017 UMKC Alumni Achievement Award Winner for the School of Education. Dr. Sharp is a US Army veteran and has been married to his wife Heather for over 20  years. They have two grown children, Ashton, Austin, and Allyson is currently a freshman at the University of Missouri.

ABOUT THE ASSOCIATE PRINCIPAL FOR CURRICULUM AND INSTRUCTION

Mrs. Leah Vomhof, associate principal for curriculum and instruction, graduated with a degree from the University of Kansas in secondary social studies education. She began her teaching career as a middle school social studies teacher in USD 232 (De Soto School District).

Mrs. Vomhof spent several years in USD 232 teaching middle and high school social studies, earning her master’s degree in curriculum and instruction from the University of Kansas and then her school leadership endorsement from Fort Hays State University. While in USD 232, she had the opportunity to work as a middle school instructional coach and then was an associate principal at Mill Valley High School. In 2016, Mrs. Vomhof became a high school curriculum coordinator and coordinator of career and technical education in the Shawnee Mission School District. In 2018, Mrs. Vomhof realized how much she missed working with students and chose to move back into an associate principal role at De Soto High School.

Entering her 20th year in education, Mrs. Vomhof looks forward to working with and supporting an engaged and motivated Husky student population and supporting BVNW staff. Building relationships with students, staff, and parents is a priority for her.

Outside of school, Mrs. Vomhof enjoys spending time with her family – her husband, 3 step-children (her youngest is in college), and 2 labs (the youngest is a 2-month old chocolate lab). She enjoys daily morning runs, along with yoga, reading, and baking when she has time; Mrs. Vomhof is also currently serving on the Greater Kansas City KU Alumni Association Board.

ABOUT THE ASSISTANT PRINCIPAL & ATHLETIC DIRECTOR

ABOUT THE ASSISTANT PRINCIPAL& ACTIVITIES DIRECTOR 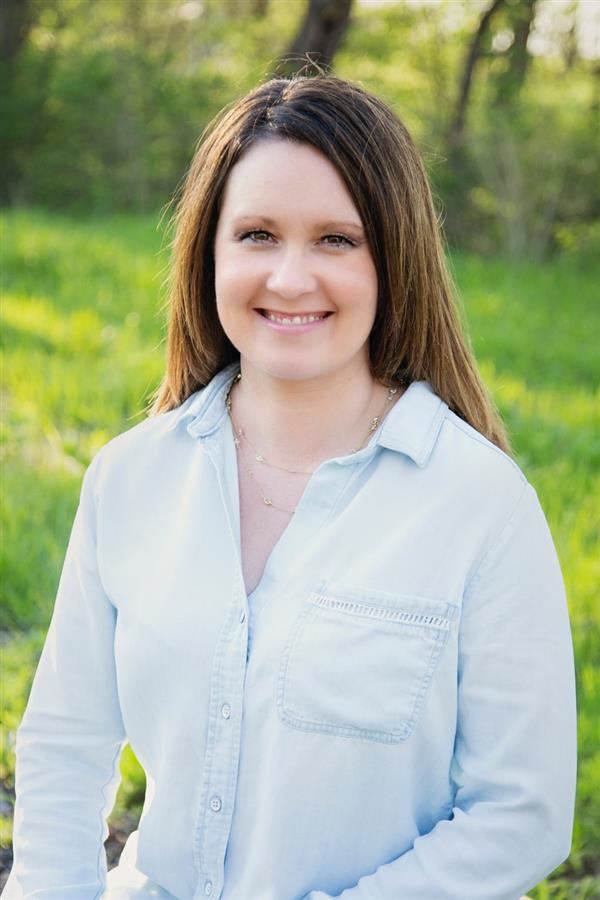 Mrs. Kelsey Bakalar, assistant principal and activities director, decided to become a teacher in 8th grade after going to work with her dad for “Take Your Daughter to Work Day.” She earned her B.S. in Secondary Education from the University of Kansas. She then went on to earn an M.S. in Curriculum and Instruction, also from the University of Kansas. After a 16 year teaching career, she decided to pursue administration, and earned an M.S. in school leadership from Baker University. This will be Mrs. Bakalar’s 20th year in education.

Mrs. Bakalar began her career at Mill Valley High School, where she was awarded the KSDE Horizon Award, which recognizes first year teachers, and the Council for Exceptional Children General Educator’s Award. She taught English and served as the head cheerleading coach while at MVHS. She then spent 13 years at Blue Valley High School as an English and AVID teacher, and sponsored activities including cheerleading, student council, advisory, and the mentorship program. While at BVHS, she was nominated twice by the staff for the Teacher of the Year.

A passion during her teaching career included serving/supporting other teachers, in addition to serving students. She also grew to see that she could support students on a much larger scale at the administrative level. It was these experiences that motivated her to return to school herself. After earning a degree in school leadership, she served as an administrative intern at Blue Valley North and Leawood Middle School. She then spent two years as the assistant principal and activities director at Gardner Edgerton High School. As an administrator, she is committed to providing opportunities for students to be connected at school and to supporting staff growth.

Mrs. Bakalar and her husband Justin have two children, Lola and Hudson. She spends most of her time outside of NW as an Uber driver, taking her children to their various activities. She also enjoys reading, snuggling her dogs, and cheering for KU basketball.